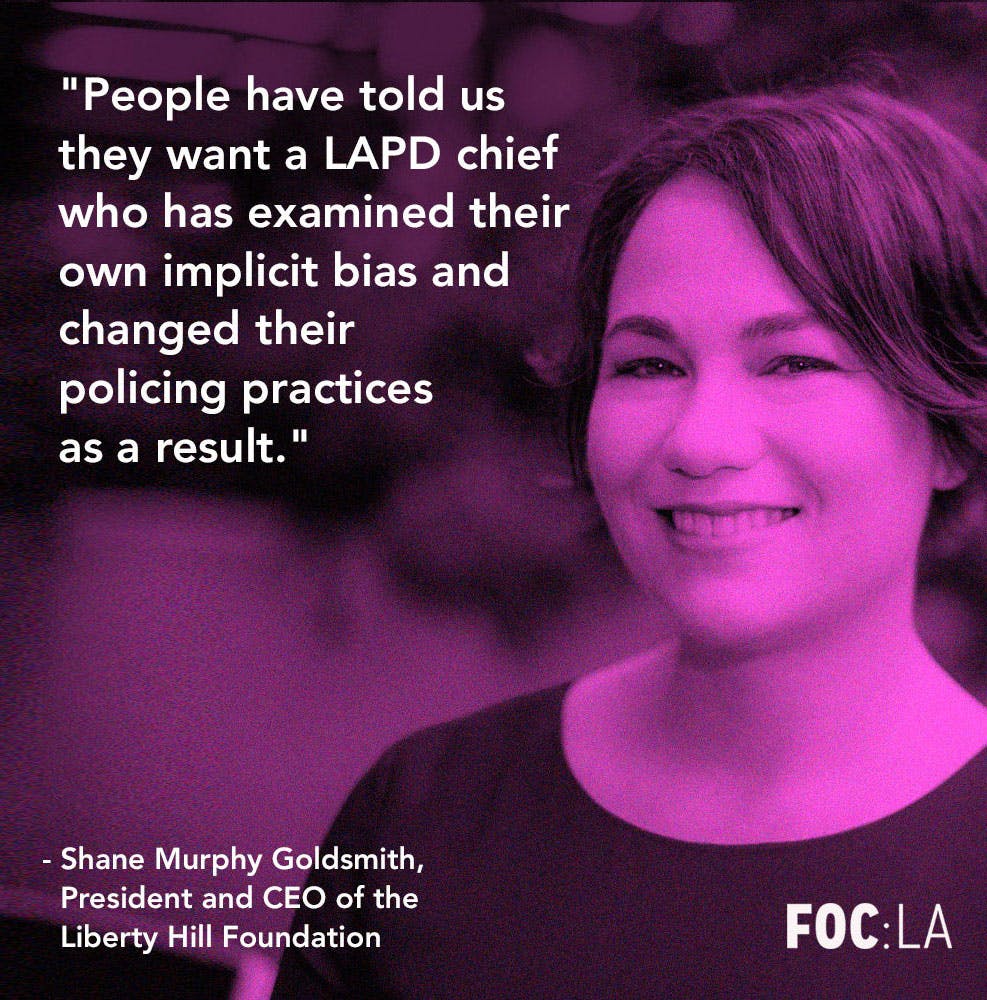 Shane Murphy Goldsmith is the President and CEO of the unique and much-admiredLiberty Hill Foundation, an important engine behind local organizations and small nonprofits that are reshaping Los Angeles through myriad battles for social justice and community empowerment. 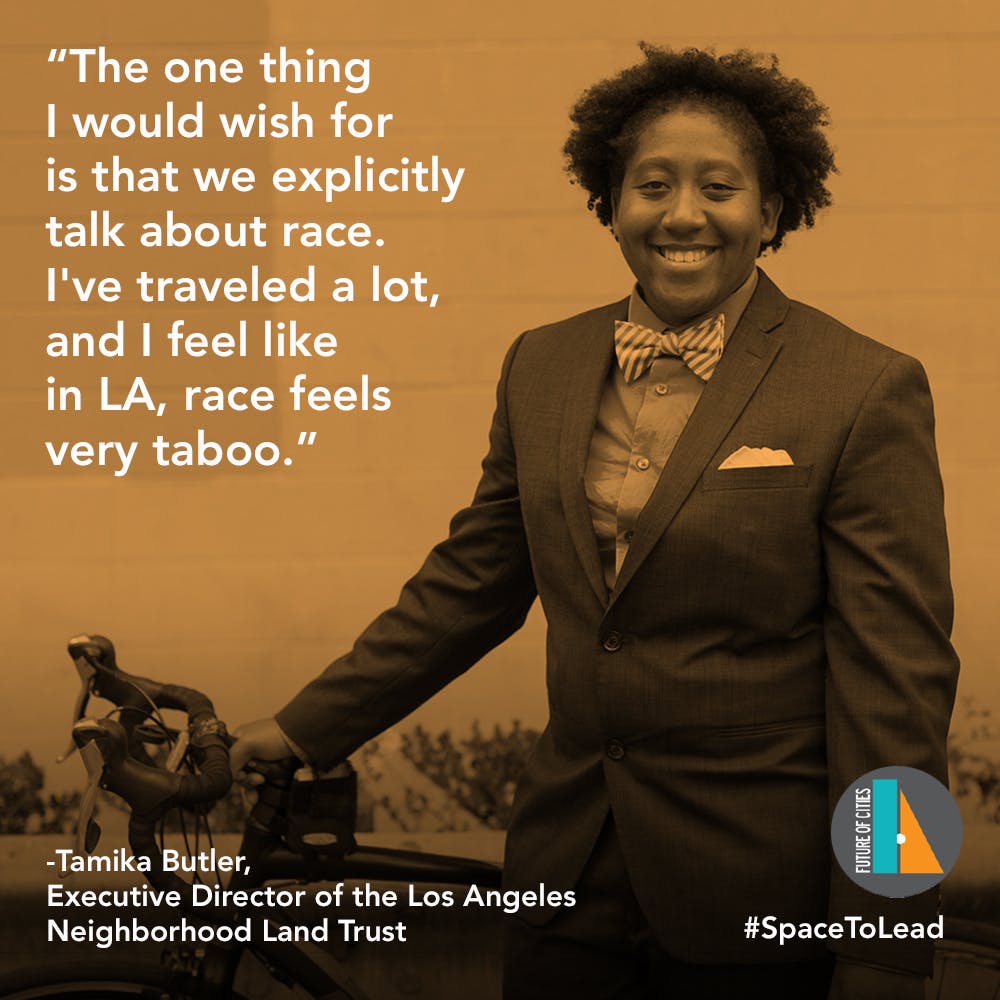 Tamika Butler had just completed a successful three-year run as Executive Director of the Los Angeles County Bicycle Coalition (LACBC) in July 2017 when she sat down for a conversation with our founder,  Donna Bojarsky for this dynamic interview. Butler’s candor and courage on many of the major issues facing Los Angeles – especially the impact of race and the city’s legacy of segregation – makes this a thrilling read for everyone who supports Future of Cities: Los Angeles. She has emerged as an exemplary Los Angeles civic leader, with the vision to see how the needs of her constituents for the basic right to transportation access, road safety and healthy recreation intersected with broader issues of poverty and discrimination against communities of color. 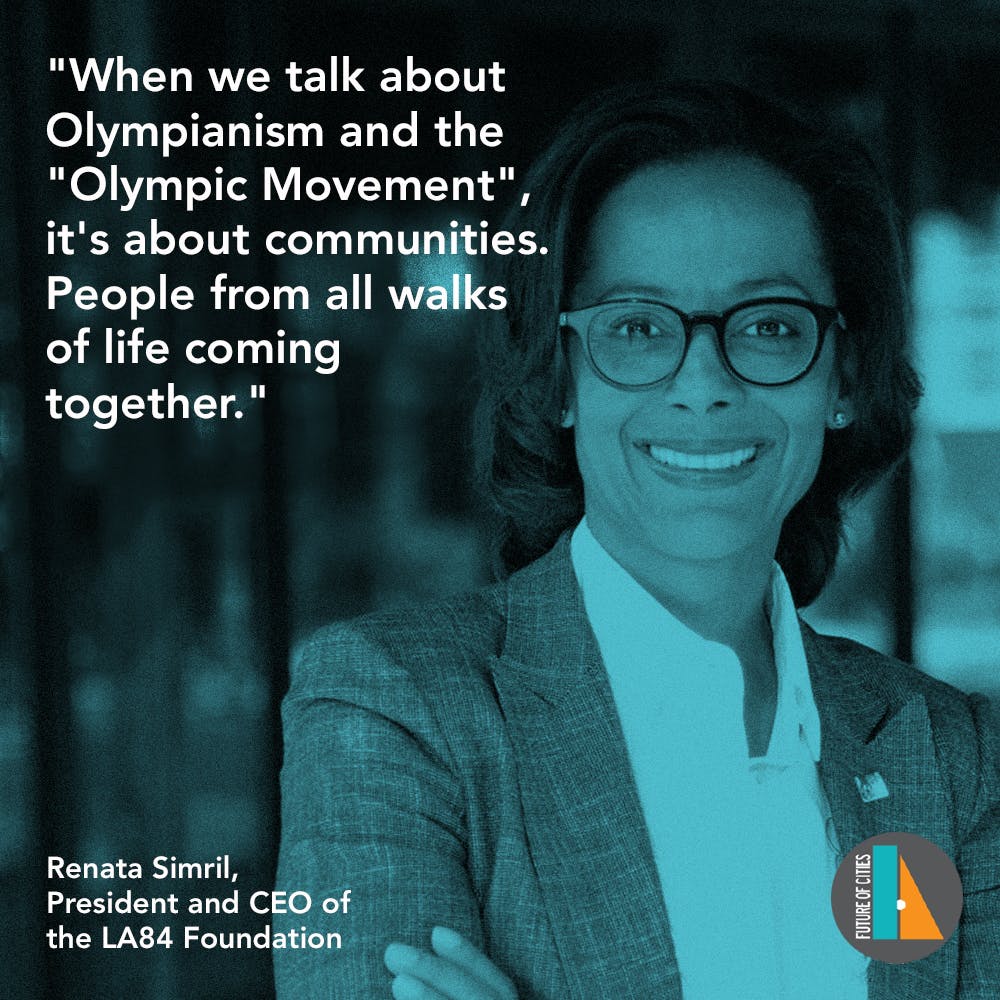 Renata Simril is the President and CEO of the LA84 Foundation an organization that sprouted from the success of the 1984 Olympic Games that has supported thousands of Southern California youth sports organizations through grant making, training coaches, commissioning research, convening conferences and acting as a national thought leader on important youth sports issues. She is also a third generation Angeleno who has worked with the LA Times, The Dodgers foundation, and even served  as Deputy Mayor for Economic Development and Housing in the Hahn Administration. Most recently, however, she was a key member of the 2028 Olympic Bid Committee and had a direct hand in the complex process of turning Los Angeles’ Olympic dream into a reality. 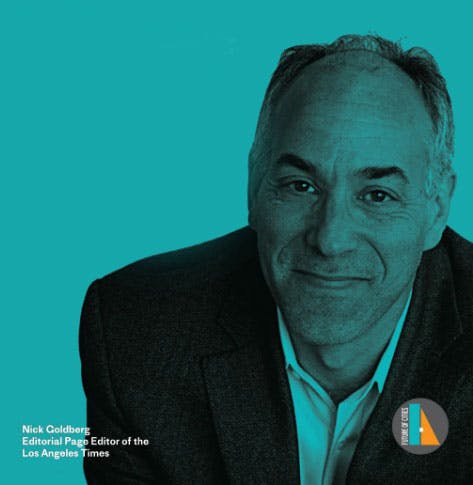 Our founder, Donna Bojarsky, sat down with Nick Goldberg of the LA Times, to discuss the incredibly popular and controversial editorial series“Our Dishonest President”, the role of a large city newspaper in shaping civic leadership, and why the East Coast may finally be warming up to California leadership in the age of Trump.